Backward bending labour curve to the purpose of life

I was seated in the left corner of the class. It was a dimly lit classroom on that particular day. Possibly, there was a power failure at that moment. My fun-loving, humourous Economics teacher was at her chirpy best, draped in a blue-grey saree, crisply starched and pressed to her high standards of grooming. Her right hand flowed freely in sync with her speech. Her index finger and middle finger would seem bent at an angle of 15 degrees towards the palm made as she explained the theory of backwards bending labour curve. I thought how can someone not give more time for more pay. I was ready to put in more time for more payment. What else do you expect from a 15-year-old? The egg-shaped curve of the labour curve seemed like a dumb idea to me at that moment. 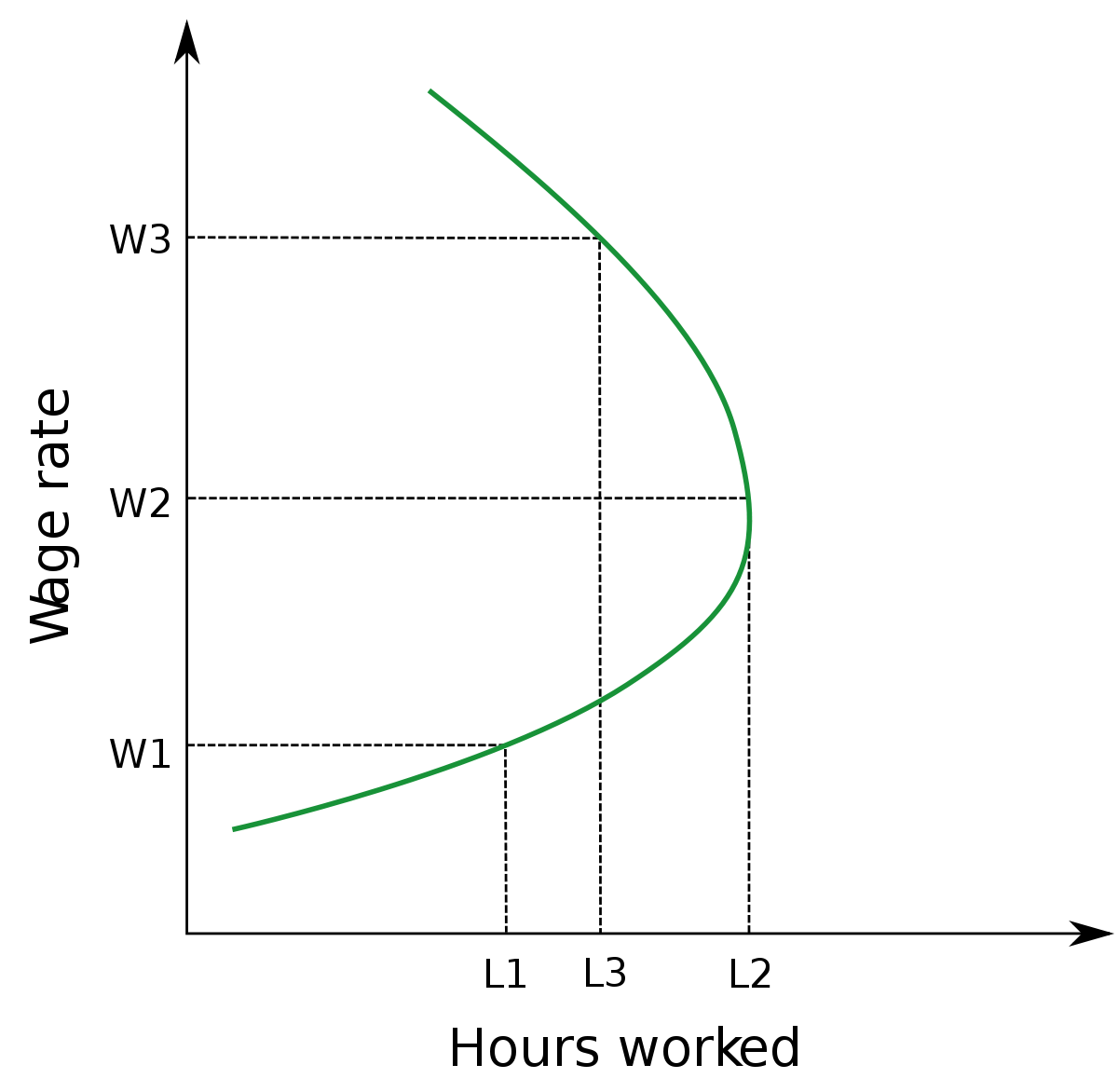 The backward bending labour curve intrigued me as a student for a long time. Time rolled by, I had forgotten about the backward bending labour curve. I joined the workforce. So in one particular year, along with my core work area, I added many additional activities I was passionate and energised about. I took on the Herculean task of working on the commemoratory magazine production, conducting ice-breaker sessions for new joining staff, being an active member of the staff engagement committee, taking on a new work migration project. That year I shocked myself to a top rating at work. Two years later, I got the impression that people around me were branding me as an odd man in the Finance stream, so I withdrew from all of those extra activities. I wanted to be seen as part of the herd! I only did my core work, and this negatively impacted me. I barely did a good job. I began facing challenges in my personal life too.

In hindsight, when I withdrew from all those activities, that made me unique, I was saying no to my full potential. When I was worried about the world, I did not do justice to my potential. It made me reject a part of me. As a result, I became incongruent with who I was. Like Steve Jobs says in his famous address to the 2005 Stanford Commencement address, the dots can only be connected backwards. What happened in that year taught me a huge lesson on who I was, what made me tick and what made me unique. All those additional activities were not on my job objectives, did not directly pay me; yet I derived maximum satisfaction from it.

The backward bending labour curve takes into consideration what needs to happen outside of work for the human being to be true to their core identity. I encourage you to be an example of following your passion while still being true to your core work. Pursuing unpaid work or what is loosely referred to as “passion” completes the person from within. Including some roles that we refrain from in life.

What would be like to allow yourself time to take care of your newborn. Smell and feel the baby’s skin.

What would it be like to set off on the motorbike on a hill trip?

What would it be like to spend time at a forest reserve with no connection to the world at large?

As a result of pursuing what is appropriate, some people experience new beliefs; some people discover a new self. Some even stumble upon their purpose in life. I indeed found mine while I was on a journey to a secret place to meet a sage! 🙂

Leave a reply Click here to cancel the reply